ERECTED BY
THEIR SONS NEIL AND DUNCAN 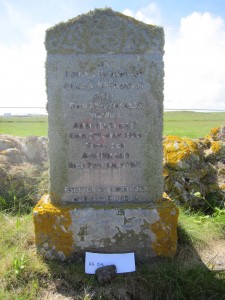 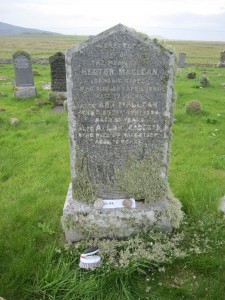 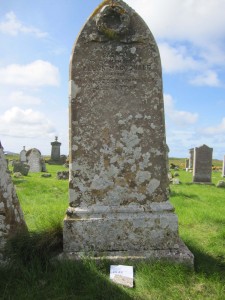 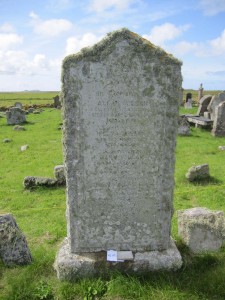 GUS AN BRIS AN LA 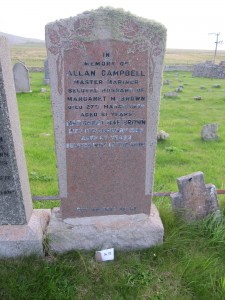 Notes: Master MarinerGaelic: GUS A BRIS AN LA -Until the day breaks
To find if your ancestor's grave is marked by an inscribed headstone, click on the Advanced Search.