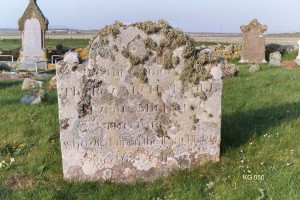 THE PROPERTY OF JOHN MC.FARLANE 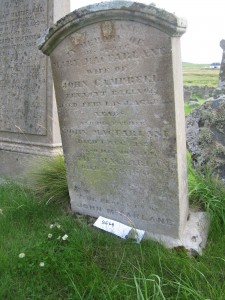 Notes: Property of John McFarlane
To find if your ancestor's grave is marked by an inscribed headstone, click on the Advanced Search.