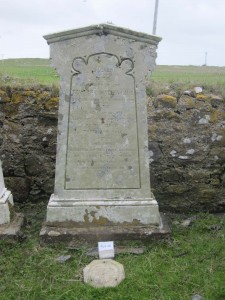 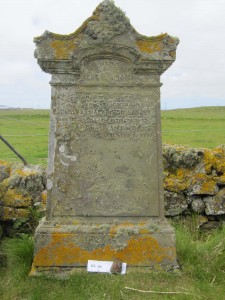 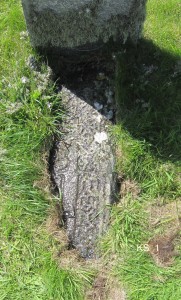 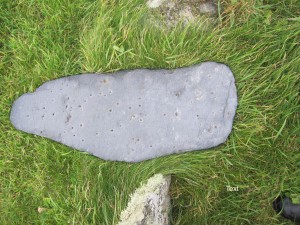 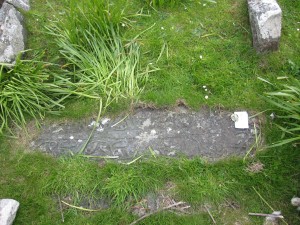 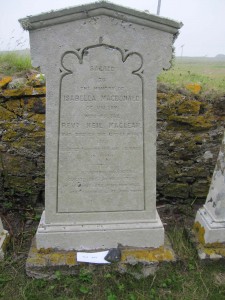 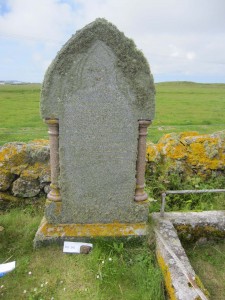 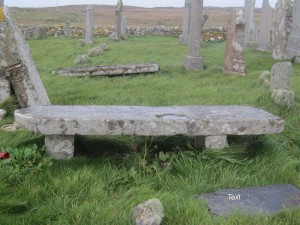 1 2 3 … 41 Next »
To find if your ancestor's grave is marked by an inscribed headstone, click on the Advanced Search.